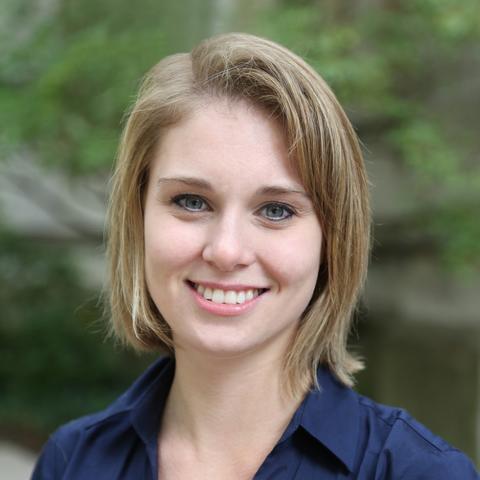 Tamara completed a B.Sc. Honours Degree in chemistry from the University of New Brunswick. She began performing research during her second year of undergraduate studies under the supervision of Professor Sean McGrady. For this project, she focusing on hydrogen storage material, synthesizing metal hydrides and studying their hydrogen storage ability and the regeneration of the spent hydrides.

Tamara also had the opportunity to work for an industrial company, HSM Systems Inc., during this time. The company built a Green Energy trailer which implemented solar and wind power. This trailer was designed to have the ability to be transported to natural disaster areas to provide the power they needed during a crisis.

Later, Tamara continued to pursue research at Queen’s University under the supervision of Professor Philip Jessop. This research focused on the asymmetric hydrogenation of prochiral unsaturated molecules, such as olefins, and ketone, using common and well-studied catalysts. While significant time, effort, and research has gone into the development of hydrogenation catalysts,their hydrogenation activity and stereoselectivity is mostly tested on a limited scope of functionalized prochiral molecules. The project focused on studying the effects of the substrate itself, which eventually led to a new methodology for the asymmetric hydrogenation of prochiral allylamines.

Currently, Tamara works with Professor Paul Anastas’s and Professor Julie Zimmerman’s groups as a postdoctoral associate. Her work will primarily focus on the analysis of tobacco products and the investigating the synthetic chemistry of C-glycosides.

The Green ChemisTREE: 20 years after taking root with the 12 Principles

Greener Methodology: An Aldol Condensation of an Unprotected C-Glycoside with Solid Base Catalysts