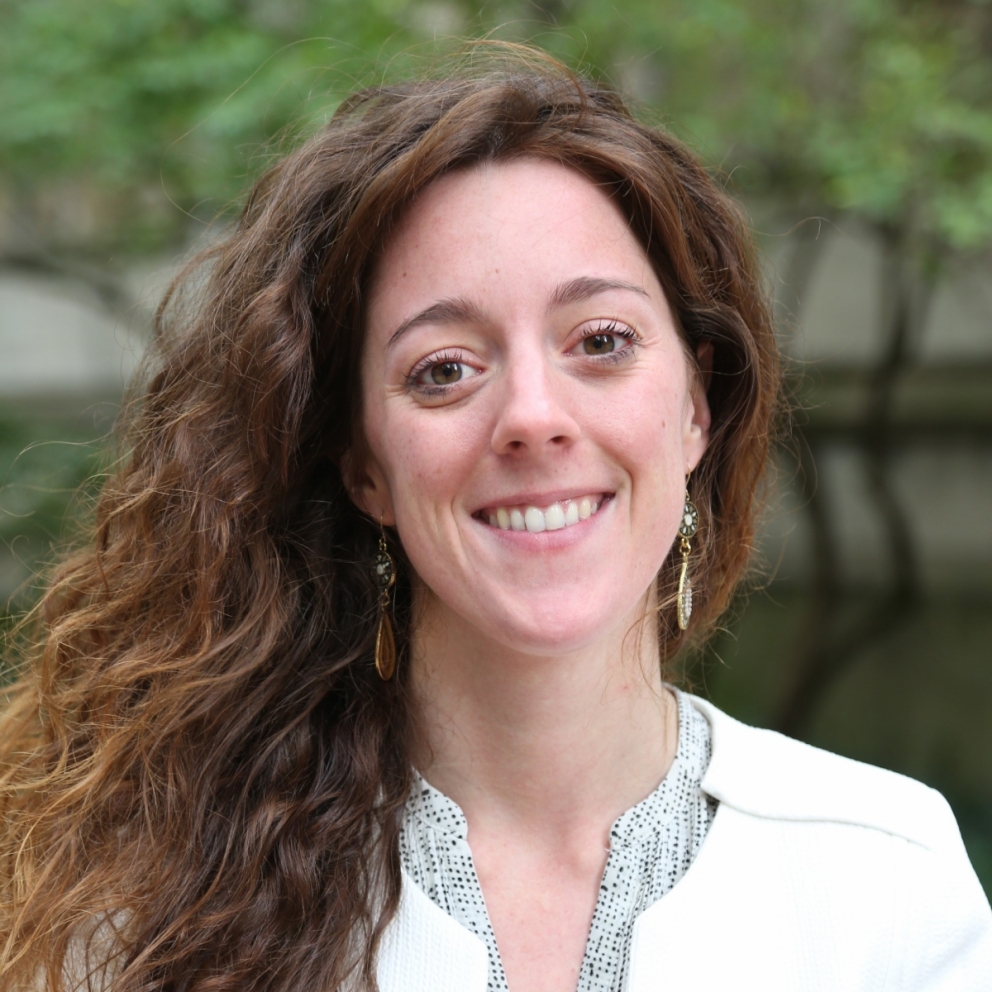 Interviewer:  Can you please tell us about the inspiration for your project?

Laurene: One of the main challenges of the 21st century is the provision of energy and material services to a growing population. Biomass has surfaced as an important renewable feedstock for both fuels and chemicals, especially with the growing concern for climate change mitigation. This is because biomass can be defined as the concentration of solar energy accumulated by the plant through absorption and transformation of carbon dioxide into plant materials. In effect, the carbon dioxide which is released by the combustion of biofuels or the degradation of bio-based materials will be utilized and converted by the growing plants. The utilization of biomass for production of fuels and chemicals can be considered carbon neutral.

Interviewer: Can you elaborate further about biomass?

Laurene: Non-edible biomass is constituted mainly of lignocellulose, about 95%, the rest being proteins and triglycerides. Lignocellulose is really the main constituent of plant cell walls and is available in very large quantities – it has become one of important renewable carbon sources for bioenergy and chemicals. Importantly, lignocellulose is non-edible, so as a source of bioenergy and chemicals it does not compete with food production. Lignocellulose is composed of three intertwined polymers: cellulose, hemicellulose, and lignin. To obtain value added products from lignocellulose, industry has first devised ways to separate those three different polymers. Chemical processes now allow the isolation of both cellulose and hemicellulose, which are even further processed down through established routes to platform chemicals and bioethanol. Unfortunately, the lignin waste is mostly just burned to generate electricity – inefficiently - or is just discarded.

Interviewer: How is lignin waste a useful material?

Laurene: Lignin is the second most abundant renewable material by volume after cellulose so it’s very abundant, and importantly it’s the only biopolymer that is entirely composed of aromatic units. Aromatic units are a chemical type of structure which is ubiquitous in our modern society. It’s present in pharmaceutical compounds and many materials.

Interviewer: Currently, most of our aromatic units come from petroleum, correct?

Laurene: Yes, that’s correct. Having a renewable source of aromatics units would be very valuable. It would help ease our dependence on fossil fuels as well as decrease the carbon dioxide emissions in the atmosphere. The conversion of lignin to value added materials would provide an additional source of revenue for second-generation biofuels and chemicals. That’s because currently they just burn or discard the lignin when they make bioethanol from cellulose and hemicellulose after separation. Having another stream of income from lignin waste would render bioethanol production more economically viable.

Interviewer: Can you tell us about what you’re doing in the lab?

Laurene: What we’re doing in the lab is using a green catalyst to look at the breaking down of lignin under reducing conditions and we’re especially interested in studying the mechanism of those reductions.

Interviewer: Can you tell us about the impact of your research?

Laurene: Finding an efficient green way of decomposing lignin to valuable platform chemicals is important because the process will render bioethanol production more economically viable and in the process, lift our dependency on fossil fuels. As you know, this will decrease a little of our carbon dioxide emissions into the atmosphere.

Interviewer: Thank you very much for your time today.

Laurene Petitjean has been working in sustainability and green chemistry long before she joined the Center for Green Chemistry & Green Engineering at Yale. Her current project focuses on valorizing the waste product lignin from the bioethanol and pulp and paper industries. Laurene has graciously provided us with an interview about her work.